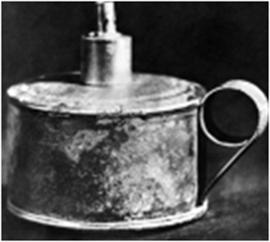 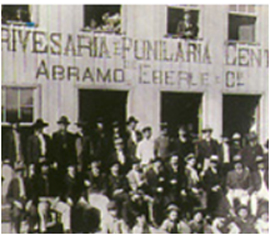 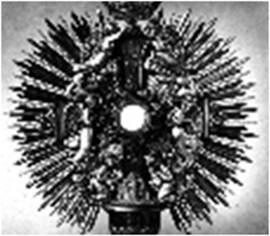 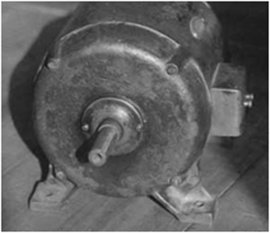 Expanding on its product line, Zivi begun the production of cutlery, scissors, and shears.

EBERLE becomes a public Company and starts building a new site with 427.000 m2 in Caxias do Sul. 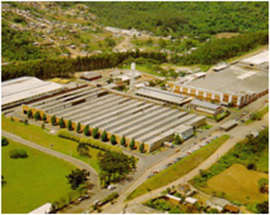 Zivi inaugurates its new 520.000 m2 plant in Gravatai, which becomes the largest manicure implements factory in the world. 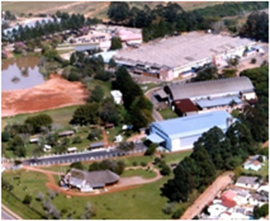 Zivi-Hercules acquire Eberle creating the Grupo Zivi-Hercules-Eberle. At the time the Company had 14 divisions and employed 14,000 people.

Syllent was the national winner of the FINEP - Technological Innovation award as the best product on its category, granted by the Ministry of Science and Technology. 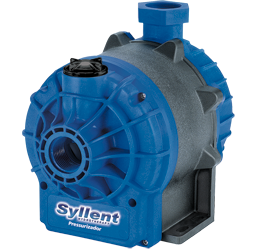 Mundial approves the conversion of preferred shares (PN) to ordinary shares (ON).